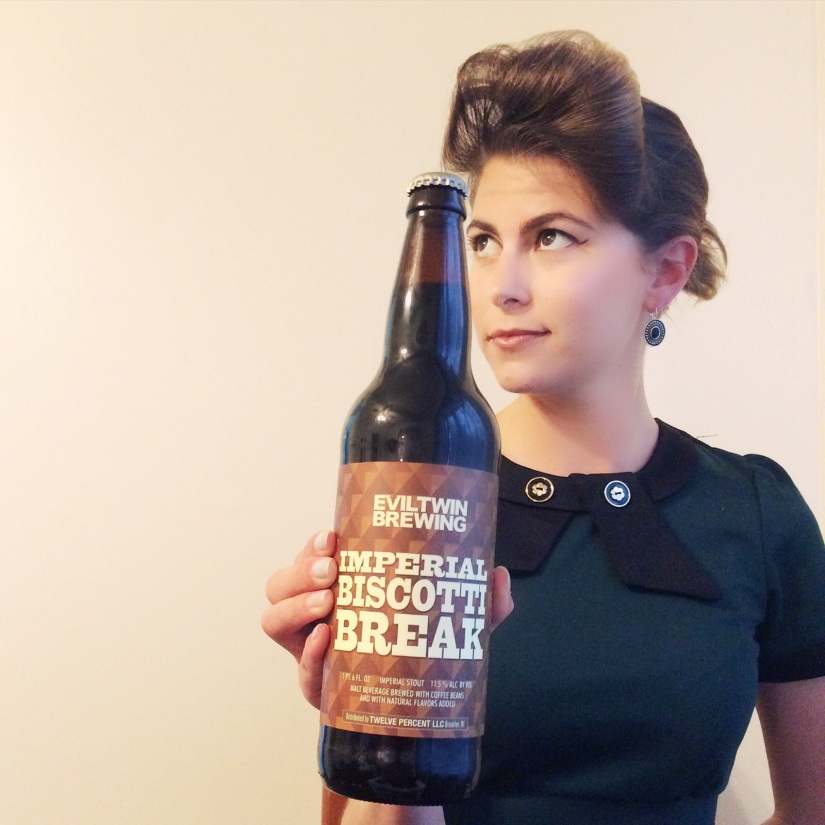 As I’m sure many of you know, yesterday was National Beer Day. My husband Luke and I are recovering after a bout of terrible illness, and we knew we had to do something good to celebrate. I decided it was time to crack open the Imperial Biscotti Break I had been cellaring – a very good decision!

Imperial Biscotti Break is an Imperial Stout. It poured a silky jet-black, with a brief caramel colored head about a finger high. The first notes to hit my nose were espresso and sweet chocolate, elevated with wafts of roasted malt. I also picked up on a subtle licorice scent. The first sip surprised me with its silky, creamy mouthfeel. Sweet milk chocolate and vanilla flavors lead the charge at the front of the palate, carried on a consistent backbone of darkly roasted espresso. There was a subtle coffee bitterness that lingered at the end, and this was also the only time I noticed the slight burn from the alcohol. While this beer initially seemed very sweet, I was pleased that the coffee balanced it out well. Imperial Biscotti Break clocks in at 11.5% ABV. For those of you who love a good stout, I highly recommend this beer! I know Evil Twin Brewing does some variations on this delicious brew, including one aged in Pappy Van Winkle Bourbon Barrels that I would love to get my hands on. 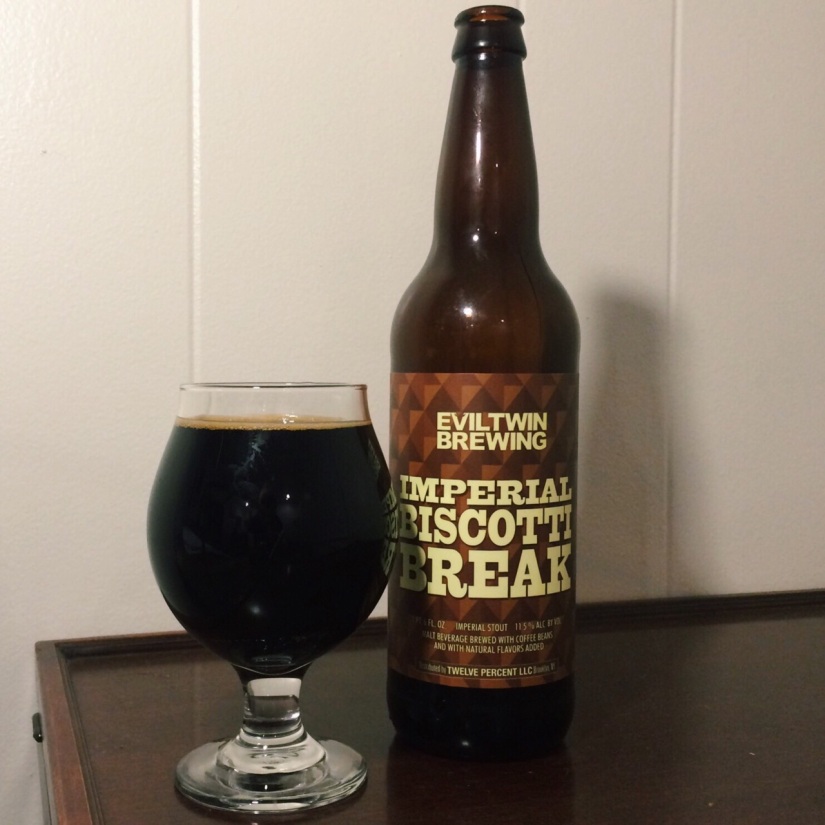 Have you had Imperial Biscotti Break? What did you think of it? Is there a beer you would like to see me review? Let me know! 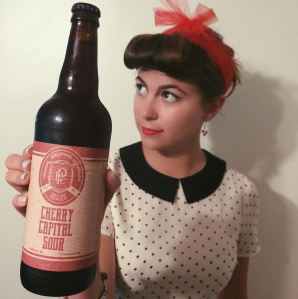 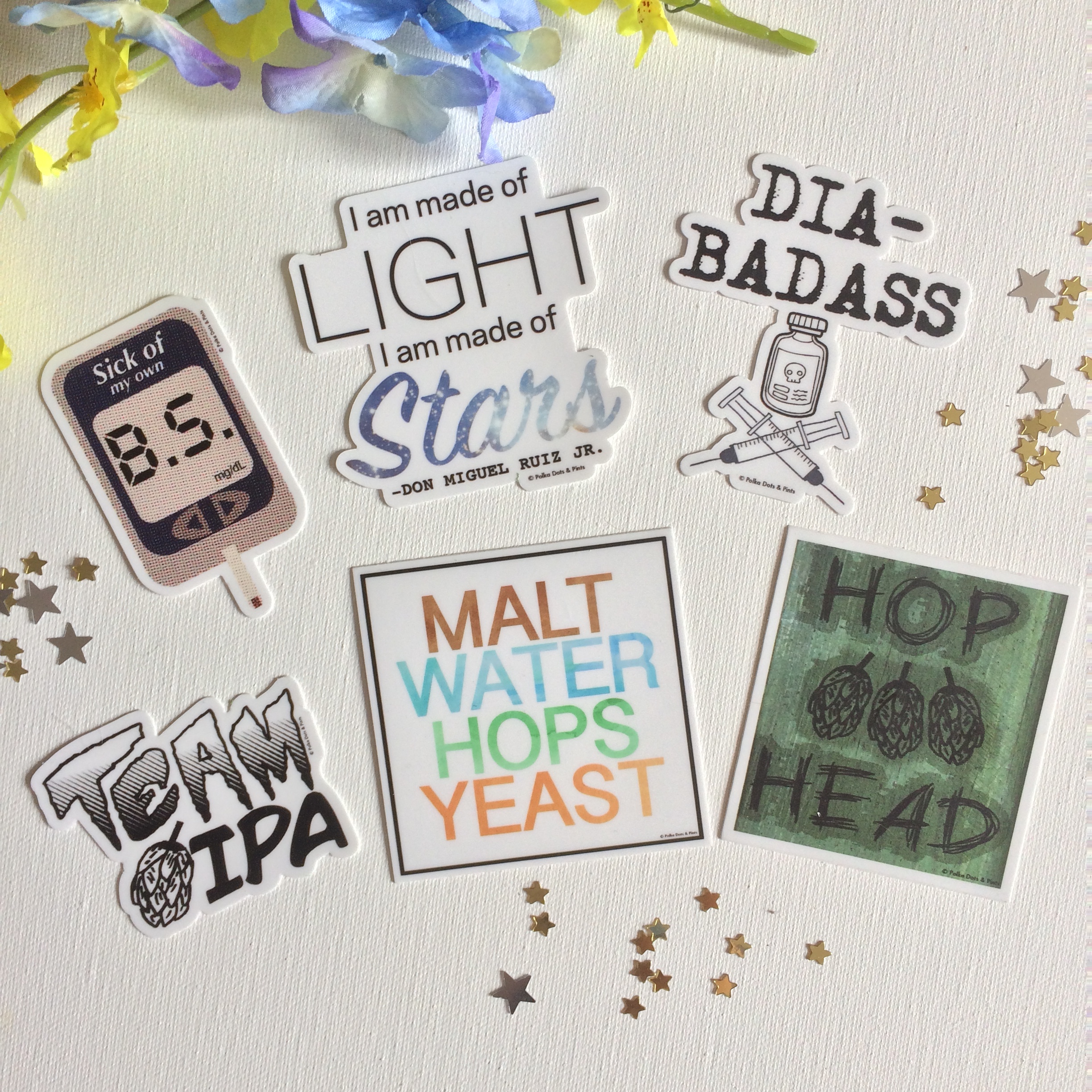